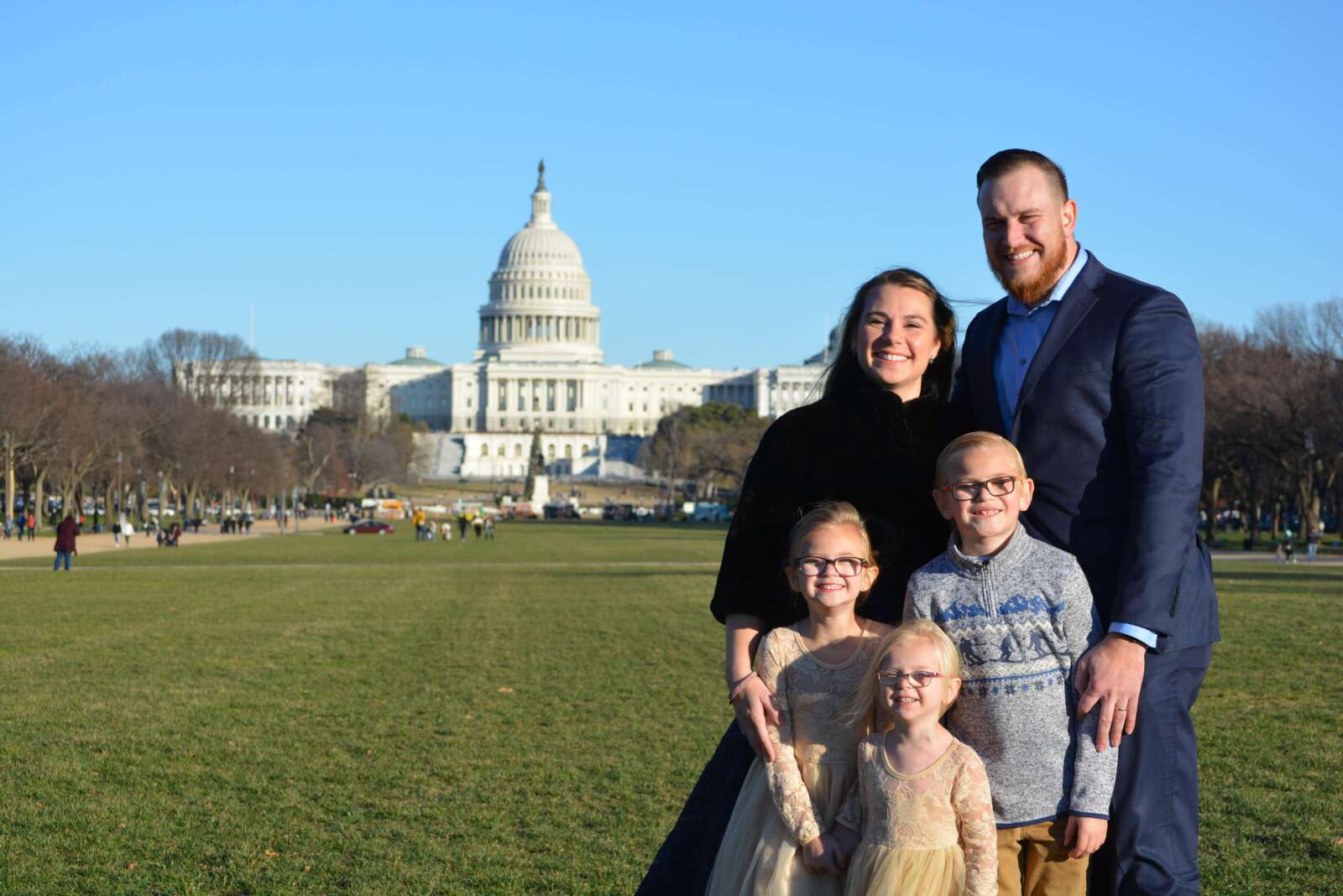 The field of contenders for the 11th District Congressional race is widening.

Republican Matthew Chappell has thrown his hat into the ring, giving the GOP its first primary with multiple candidates since Democratic incumbent Rep. Gerry Connolly took office in 2009.

Father of three children with wife Jacqueline, Chappell is a U.S. Army veteran who worked in counterintelligence and served in Iraq and Afghanistan. He has also worked as a police officer and a national security advisor with the Department of Defense.