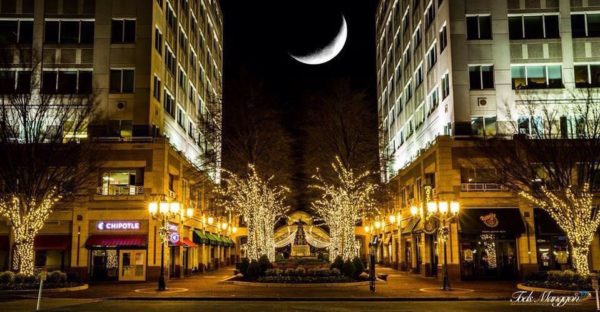 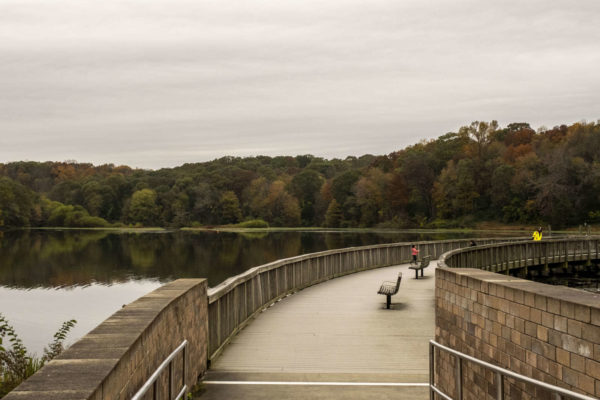 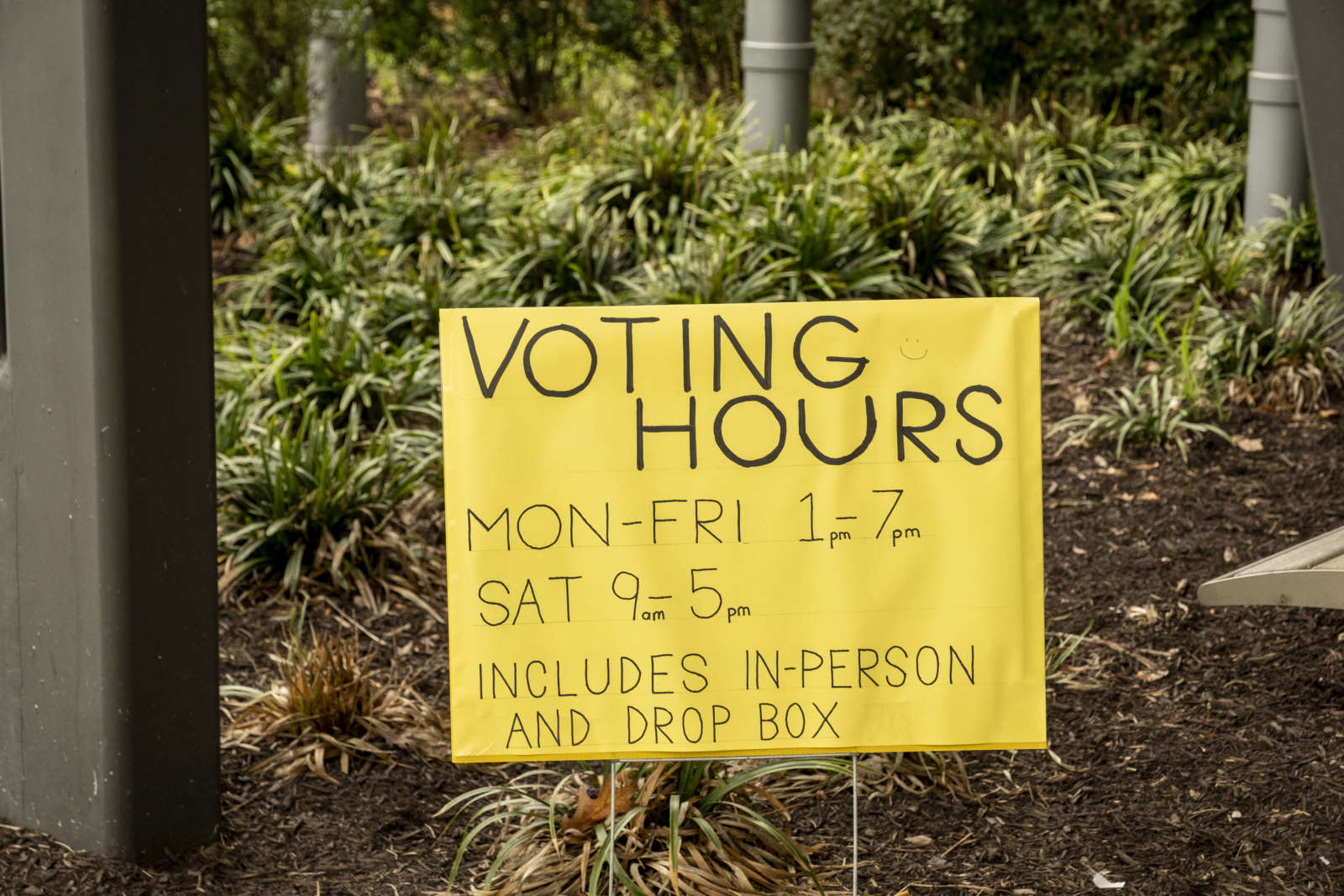 Reston’s North County Governmental Center is one of the most popular spots for early voting in Fairfax County.

While turnout through the county — and country — is high, the Reston location has seen one of the highest turnouts of the county’s 13 satellite voting locations.

Overall, voters are coming out in droves in the county. So far, 301,000 ballots have been cast in total — almost more than 2.5 times more than the total number of absentee votes cast in 2016, according to county officials.

More than 7,300 ballots have been cast at the North County Governmental Center followed by about 6,100 ballots at the Herndon Fortnightly Library and 1,400 at Great Falls Library, which is only open on Saturdays and opened for voting on Oct. 17.

“It takes 25 minutes or much longer depending on the place, day and time when voting,” said county spokesperson Brian Worthy.

The county has added two extra hours for early voting tomorrow (Thursday) and Friday. The change applies to 13 early voting sites, which typically open at 11 a.m. The hours at the Fairfax County Government Center remain unchanged.

Other than long waiting times, voting operations have been going relatively smoothly. The county swiftly moved to expand the number of satellite locations following arduous waiting times earlier this month.

While most voters have been masked, some residents have complained about party representatives failing to do so.

Worthy noted that while all individuals are encouraged to wear face coverings, the actions of party representatives cannot be controlled outside the 40-foot limit where campaigning is allowed.

At this point, Worthy said it’s unclear how this year’s voting procedures will be adapted in future elections.

“After the 2020 election is finished, the Fairfax County Office of Elections will look at any lessons learned–but it’s too early to look back in the past since the office is focused on Election Day which is now just [six] days away.” 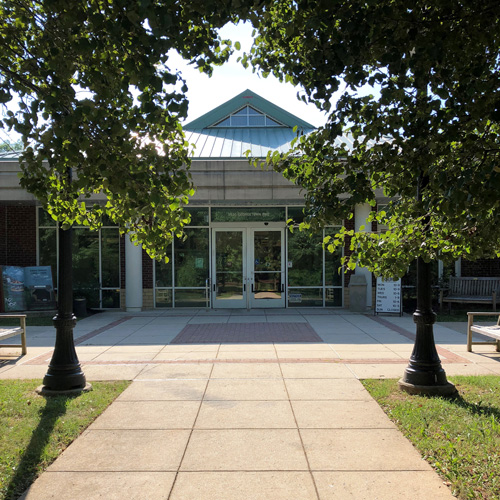 According to Fairfax County’s website, the library was closed due to lack of heat. Normal operations have now resumed.