The autopsy of a Reston woman who died shortly after being brought to the emergency room by two men could take months to complete, according to authorities.

The autopsy of Julia Crabbe, 21, is pending due to toxicology results that could take several months, the WTOP reported on Monday (Nov.25).

Crabbe was brought to the hospital by two men, one of whom was a Washington Redskins player Montae Nicholson. She arrived unconscious and unresponsive to the hospital on Nov. 14.

Crabbe was brought to the Inova Emergency Room-Ashburn HealthPlex after 1:30 a.m. on Nov. 14, with what hospital personnel described as a drug overdose. She was unconscious and unresponsive.

Crabbe’s family has said one of the men who brought her to the hospital was Redskins safety Montae Nicholson.

Nicholson has not been charged with any crime, although a search warrant of his Ashburn home allegedly turned up pills, marijuana and foil with residue on it. It is unclear whom the drugs belonged to.

Sources said that was the only search warrant issued at this point.

In a separate incident, Nicholson was arrested last December for being involved in a street brawl, according to a report. 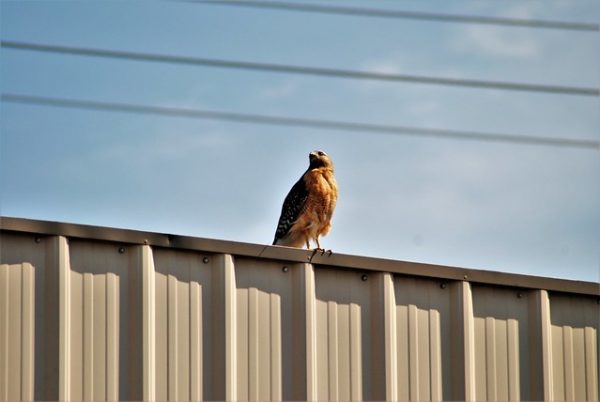 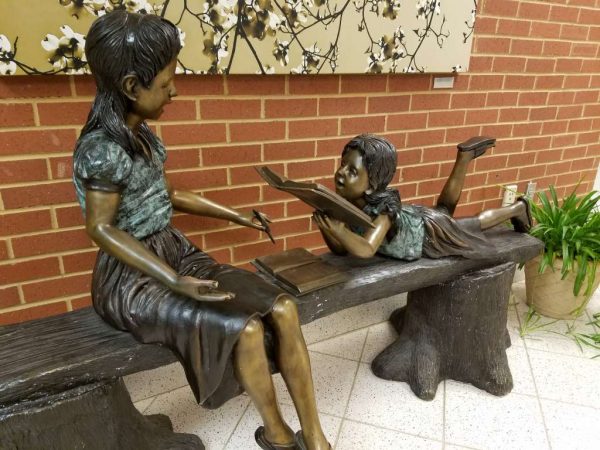 Toll Road Traffic To Be Affected by Weekend Work — Westbound traffic will be rerouted this weekend as to allow crews to set pedestrian bridges that will provide access over the westbound highways to the Silver Line’s future Herndon station. [Dulles Corridor Metrorail Project]

FCPD Officer Pleads No Contest — Officer Pshko Siteki was heading to a call for a disorderly conduct incident in February when his speeding cruiser struck a minivan in the Seven Corners area. [Washington Post]

An Unexpected Stint in the NFL — Thirty years ago this month, South Lakes High School’s wrestling coach became a temporary member of the Washington Redskins during the National Football League players’ strike. John Cowne, who later would become an assistant coach for the SLHS Seahawks football team, remembered that once-in-a-lifetime experience in a recent interview. [Inside NoVa] 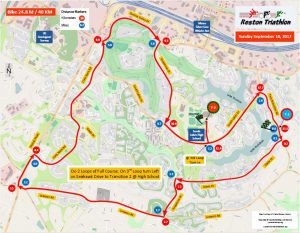 It will be another busy weekend in the Reston/Herndon area.

Among the highlights will be the 34th annual Reston Triathlon, which will start at 7 a.m. Sunday at Lake Audubon. Those taking part will swim 1,500 meters in Lake Audubon, bike 40 kilometers on area roadways and run 10 kilometers on Reston pathways, ending at the South Lakes High School stadium.

Some traffic in South Reston will be affected by the event. Take note of the attached map of which roads will have bike traffic during the event, which is scheduled to last until about 11 a.m.

Volunteers are still needed for the event, as well.

Even if you aren’t taking part in the triathlon, though, there is plenty else to do around the area this weekend too. Listed below are some other events that you can enjoy. 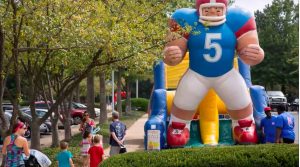 North Point Village Center will celebrate the arrival of fall and the football season next weekend with a special event featuring a Washington Redskins great.

For more information about this and other events at North Point Village Center, check its website.

Image from 2016 event via Lerner/YouTube

Hook Road Project Info Session — Anyone interested in learning about the Hook Road Recreation Area project and the forming of a working group may attend an information session on Tuesday, Aug. 29 at 6:30 p.m. at Reston Association headquarters (12001 Sunrise Valley Drive). Email [email protected] for more about serving on the working group. [Reston Association]

Third Outreach Session on Bikeshare Announced — The Virginia Department of Transportation has announced a third public outreach event to gather community input on the proposed sites for Capital Bikeshare expansion in Reston. It will be Saturday, Aug. 26 from 9 a.m. to noon at the Reston Farmers Market. [VDOT]

Column: Virginia Should Not Pay for ‘Skins Stadium — Regular ARLnow columnist Peter Rousselot wrote this week about how the costs of bringing a new Washington Redskins home field to Virginia would far outweigh the benefits for taxpayers. [ARLnow] 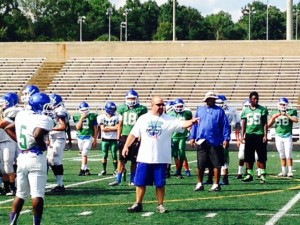 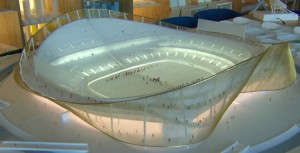 Fairfax County apparently does not want the project, anyway. At a summit of Northern Virginia leaders last week, representatives from Fairfax, Prince William and Arlington counties and the city of Alexandria were unanimous in saying that they wouldn’t want the team in their own jurisdictions. END_OF_DOCUMENT_TOKEN_TO_BE_REPLACED 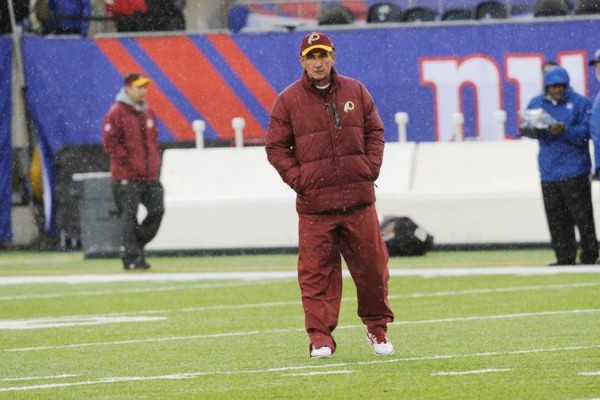 As expected, Washington Redskins football coach Mike Shanahan was fired on Monday after a quick 9 a.m. meeting with Dan Snyder at Redskins Park.

Shanahan had a 26-42 record in four seasons. Although the Redskins, with rookie quarterback Robert Griffin III, made the playoffs in 2012, the team was an NFC-worst 3-13 in 2013.

Shanahan has a year remaining on his five-year, multimillion dollar contract.

The Redskins will now look for their eighth coach sine Snyder bought the team in 1999.