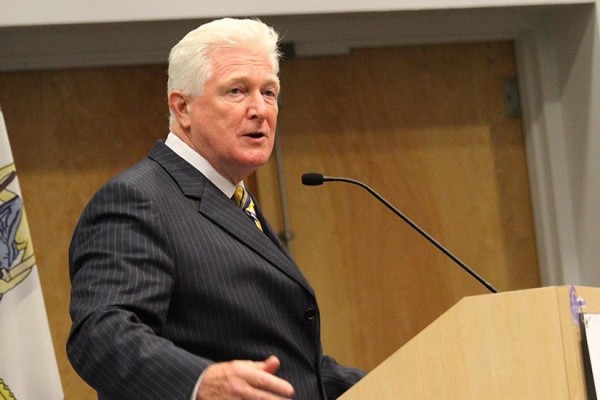 Update at 10:30 a.m. — Moran issues a statement lamenting the state of the budget process and more in his official announcement. Read more on ARLnow.com.

Moran, a Democrat from Alexandria, has served in Congress for 23 years. From 2000 to 2010, Reston was in the 8th District. The 2010 redistricting sent Reston to the 11th District, and Restonians are now represented in Congress by Gerry Connolly.

An official announcement from Moran is expected Wednesday.