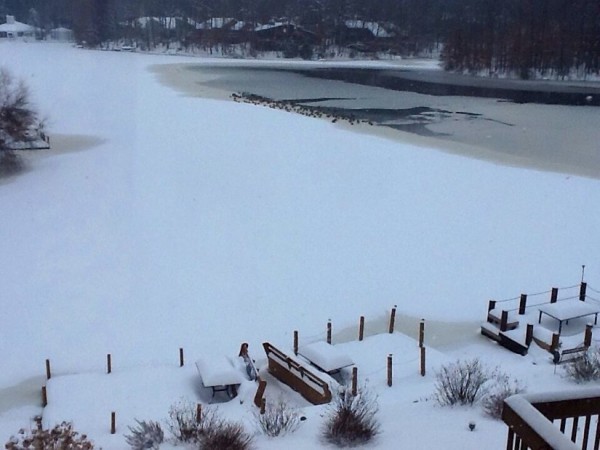 Farewell, Hybrid Tax? — Virginia’s hybrid car tax looks like it is on its way to being repealed. The state senate voted 37-1 last week to repeal the $64 annual fee. The fee formerly was $100, by previous Gov. Bob McDonnell reduced it. The house has already voted in favor of getting rid of the tax. It now goes to Gov. Terry McAuliffe’s desk. He has indicted he will sign the repeal. [WTOP]

On Why The Silver Line Must Make Stops — When Metro’s Silver Line opens later this year, a trip from Reston to downtown is expected to take 40 minutes. That led a reader to ask The Washington Post’s Dr. Gridlock why no express service from the new line to D.C.? He explains the reasons why. Among them: the cost of adding a second track on the $2.3 billion project. [Washington Post]