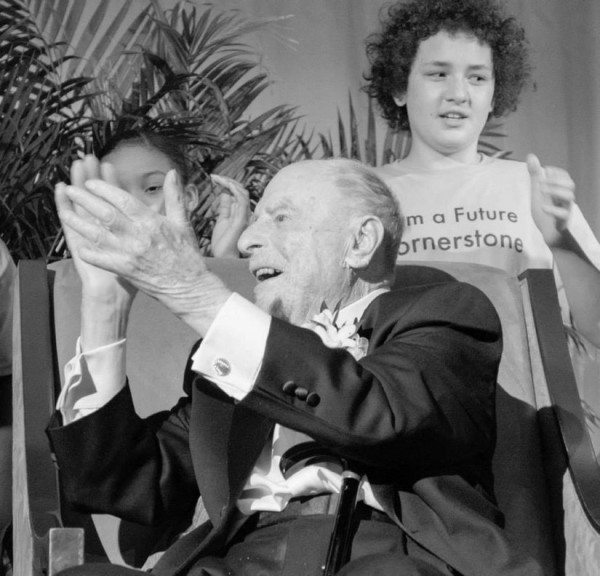 No Deal for “House of Cards” in Virginia — After the popular Netflix series’ agreement with the state of Maryland recently fell apart, the next-best place would be Virginia, right? However, Commonwealth officials said the production company’s list of demands was too long. [WAMU]

Will Bikeshare Stall Affect Reston Plan? — Fairfax County officials are looking into the feasibility of a bikeshare in Reston. However the bankruptcy of the bike manufacturing company has stalled plans for other upcoming Capital Bikeshare expansion plans. [Washington Post]

Human Trafficking An Issue In Fairfax County — Police officials say it affects all areas. They are stepping up efforts to stop it. [The Centreville Independent]

Kudos For John Marshall Bank — Reston’s John Marshall Bank has been ranked as the Top Community Bank in the Washington area by SNL Financial. The community bank, with total assets of $662 million and loan growth of 15.02 percent, was also ranked No. 26 in the country.