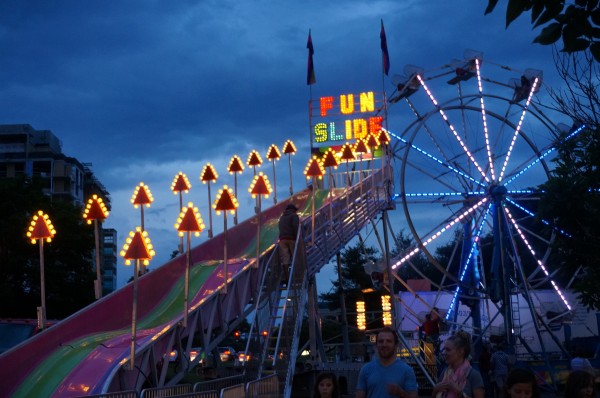 Reston Man Sentenced For Illegal Exporting — Vahid Hosseini, 62, of Reston was sentenced on Friday to 30 months in prison, followed by two years of supervised release, for exporting various high-tech unlicensed goods to Iran and for laundering money wired to him from multiple overseas accounts.  Hosseini agreed to forfeit $50,000 as part of his guilty plea in this case. [U.S. Department of Justice]

Kaine Wants Students To Know Real College Cost — U.S. Senator Tim Kaine (D-Va.) has co-sponsored a bill that will give students and families a better estimate of college costs before they apply to schools. The Net Price Improvement Act would improve the effectiveness of and access to net price calculators (NPCs) — tools that provide students estimates of higher education costs  — by requiring schools to put calculators on webpages where students and families are likely to look for cost and admissions information. [Tim Kaine’s Office]

Virginia ABC Helps The Earth — The Virginia Department of Alcoholic Beverage Control says it has stepped up its recycling. The agency recycled 425 tons of cardboard, 23 tons of shrink wrap, 75 tons of paper, 21 pounds of aluminum and 54 pounds of plastic bottles last year. [WTOP]

Photo: Taste of Reston at dusk