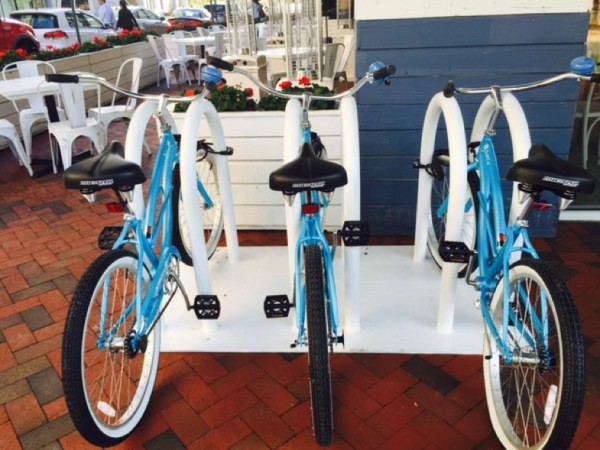 Crime Decline — Fairfax County Police say crime in the county is at its lowest point since 1970. Overall Reston crime is down too, reflecting the trend. [Washington Post]

Supervisors Keep Tax Rate Steady — At the Fairfax County Board of Supervisors’ budget mark-up session on Tuesday, the board agreed to keep the tax rate at $1.09, transfer an additional 3.2 percent to the schools and give 3.6 percent raises to general county employees. [Fairfax County]

Today is Earth Day — Nothing specific planned for Reston, but here is a list of activities in the general DC area. [About.com]

Police Pay To Settle Geer Civil Suit –– Fairfax County Police have settled the wrongful death suit filed by John Geer’s family. FCPD will pay nearly $3 million to the family of  Geer, who was shot and killed by a FCPD officer during a domestic situation in 2013. [Washington Post]