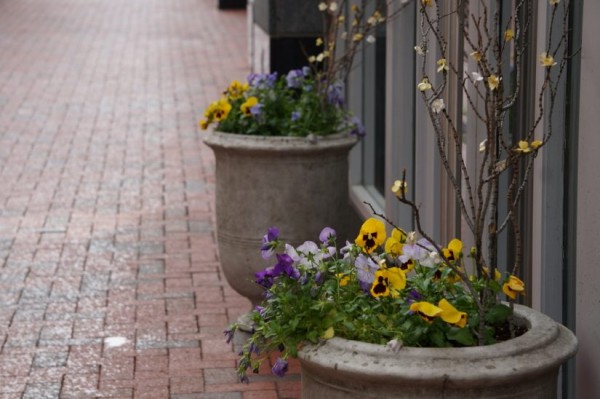 Report Still Pending In Mansion Fire — The final report on the Annapolis house fire that killed Donald Pyle, COO of Reston’s ScienceLogic, his wife and four of their grandchildren in January has been delayed while Maryland officials wrap up reports on the Baltimore riots. [Reston Patch]

Fairfax Campers Going For Record — More than 1,000 Fairfax County Park Authority Rec-PAC campers, staff and chaperones will attempt to break a Guinness World Record on July 23, 2015 for the most people making heart-shaped
hand gestures. The record-setting attempt will take place at 11 a.m. at the Udvar-Hazy
Center. [Fairfax County]