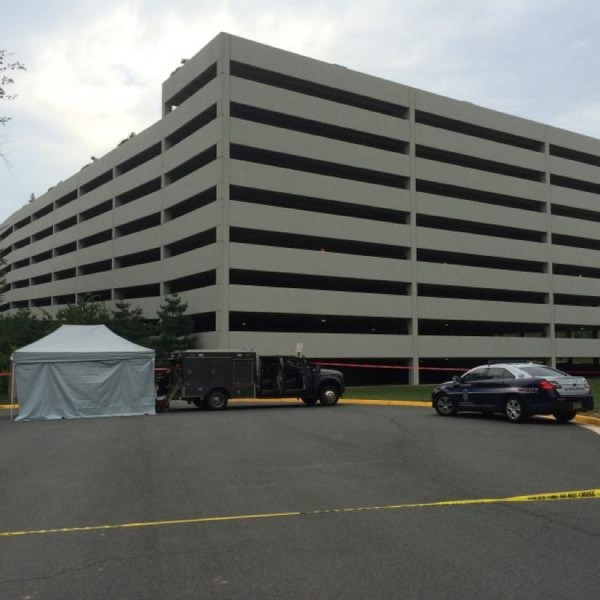 Fairfax County Police are asking for the public’s help in identifying a woman found dead Tuesday morning near a parking garage in the 2300 block of Dulles Station Blvd. That location is off of Sunrise Valley Drive in unincorporated Herndon.

Police said the deceased is an adult woman, possibly in her 20s, with red hair. They also said the death appears suspicious. The woman had obvious head trauma, police said. The medical examiner will determine the cause of death.

Officers from the Reston District Station were on the scene at the parking garage and the surrounding Camden Dulles Station complex all morning. Evidence was recovered from the upper floors of the eight-level garage, they said.

It is unclear whether the woman died at the scene or was dropped there from somewhere else.