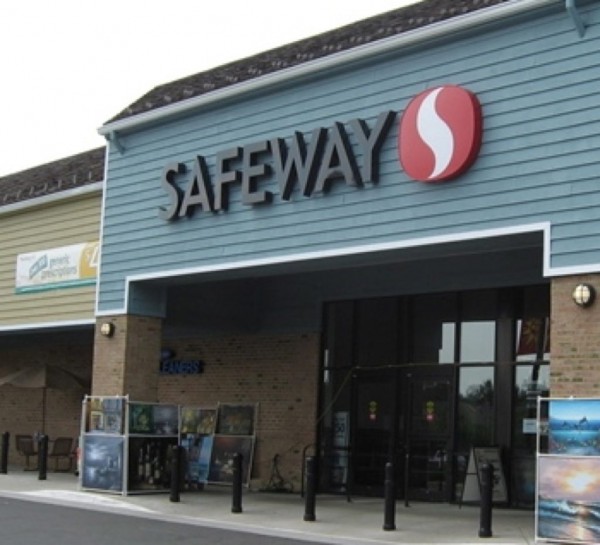 South Lakes Village Center has a new owner. The shopping center was recently purchased by Chevy Chase Land Co. for $62 million, The CoStar Group reports. The center was previously owned by a subsidiary for Cornerstone Real Estate Advisers.

There are no plans for redevelopment of the 110,000-square-foot village center, which was built in 1984 and is anchored by Safeway.

South Lakes currently has only one vacancy, an 888-square-foot space formerly occupied by Yogiberry frozen yogurt.

More Stories
Sunday: Take Your Dog For a Splash at The Water MineReston Community Players Celebrating 50 Years With September Gala