The Fairfax County Board of Supervisors on Tuesday approved appointment of three Reston residents to the nine-member Reston Community Center Board of Governors.

The three-year terms for Beverly Cosham (incumbent), Michelle Moyer (incumbent) and Paul Thomas begin on Nov. 7. and will expire in 2019.

RCC says a total of 1,568 valid ballots were cast in this year’s poll. Vote tallies by candidate were as follows:

Read more about the directors after the jump. 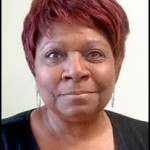 Beverly Cosham is currently Chairman of the RCC Board of Governors and will return for her sixth term on the Board. She is a 49-year Reston resident who was a founding member of both Reston Community Players and Reston Chorale. She has held leadership roles with the Lorton Arts Foundation, Arts Council of Fairfax County Arts Advisory Board, the Actors’ Center board, the Lorton Re-use Committee and the Reston Community Orchestra Board of Directors. 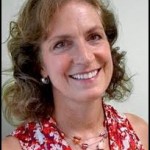 Michelle A. Moyer is a 28-year Reston resident who currently serves on the RCC Board of Governors as the Board’s Vice Chair and Chair of the Long Range Planning Committee. She has held leadership roles with Reston Masters Swim Team, Reston Swim Team Association, various parent-teacher associations, the South Lakes High School All Night Grad Party committee, the Fellowship Square Corporate Board and her cluster board. 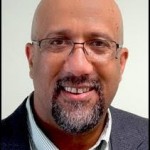 Paul D. Thomas is a former teacher and coach and will serve as the newest member of the RCC Board of Governors.