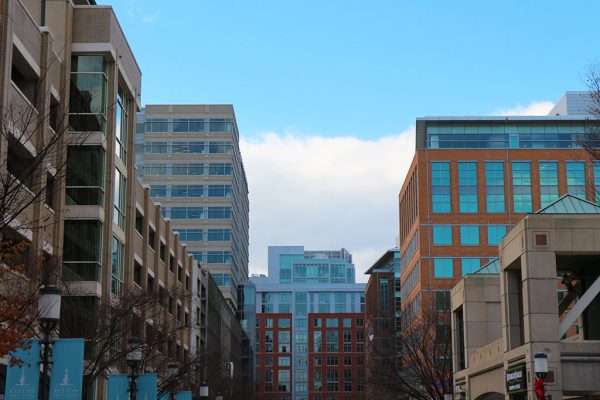 Reston Association Board Candidate Info Session Tomorrow — Anyone considering running for one of the four seats on the Reston Association Board of Directors is invited to attend a candidate information session Wednesday evening. Terms will begin in April. All candidate forms and applications for those wishing to be on the ballot must be turned in by Jan. 27. [Reston Now]

My, How You’ve Grown, Reston! — The U.S. Census Bureau has released five years’ worth of data about Reston and its residents, and the numbers show just how much the planned community has grown. Among the highlights in the information is a 7,000-person increase in population and a median household income that has surpassed $100,000. [Reston Patch]

Herndon Man Dies After NYE Hotel Roof Fall — A 23-year-old Herndon man died shortly after midnight on New Year’s in an incident on the roof of his Dupont Circle hotel. Reports indicate John Leonard was on the roof of his hotel when he fell into a boiler shaft and plummeted 10 stories. [Washington Post]

END_OF_DOCUMENT_TOKEN_TO_BE_REPLACED

More Stories
Legal Insider: Is the Right to Disconnect in France a Trend?Paid Parking Begins Today at Reston Town Center