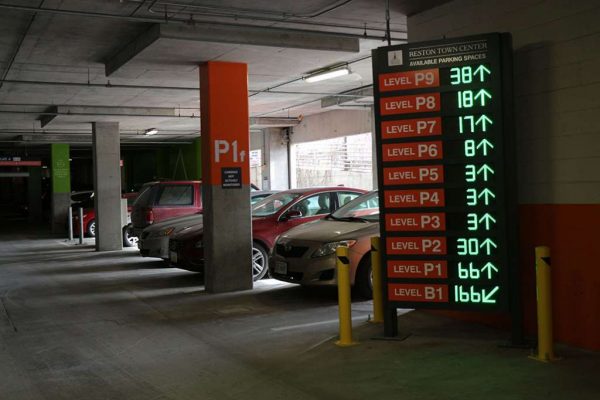 While public response to paid parking at Reston Town Center remains decidedly negative, the number of people who have downloaded the ParkRTC app continues to grow.

Rob Weinhold, a spokesperson for Town Center owner Boston Properties, reports that more than 42,000 downloads of the app have been made as of Wednesday morning. That number is up significantly from 28,000 on Jan. 3, the day paid parking went into effect.

Parking in the Town Center had been free since it opened in 1990. Since the paid-parking initiative began last week, it now costs $2 per hour in parking garages and $3 per hour on the street. Parking in garages is free on weekends; street parking is free on Sunday only.

Visitors who do not wish to use the app can use pay stations at the entrances to each garage.

In the week since paid parking began, at least one business — The Bike Lane — has publicly announced its intention to leave the Town Center.

In addition to concerns over the cost of parking itself, dissenters have brought up questions about privacy and app security. Town Center officials have responded to those queries, saying the app is perfectly safe to use.