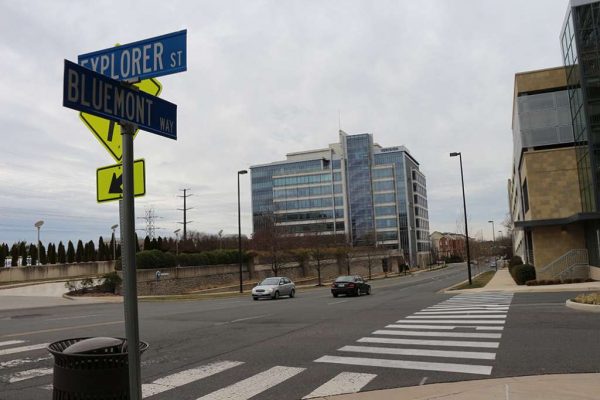 Police: Reston Woman Rammed Vehicle During Argument — Police in Herndon say 24-year-old Kimberling Serrano had her two kids in the car when she followed a man after an argument and intentionally struck his vehicle three times. [Herndon Police]

Skydiver from Reston Hurt in Florida — Nikolay Likhachev suffered a head injury and a compound leg fracture after an accident near Daytona Beach. Likhachev had successfully completed more than 200 jumps, according to the incident report. [Daytona Beach News-Journal]

Redistricting Reform Rejected in Richmond — Bills that advocates hoped would stop gerrymandering in Virginia were voted down in committee Tuesday. One of the measures — a constitutional amendment stating that “no electoral district shall be drawn for the purpose of favoring or disfavoring any political party, incumbent legislator or member of Congress, or other individual or entity” — was sponsored by Sen. Janet Howell (D-Fairfax), of Reston. [The News Leader]