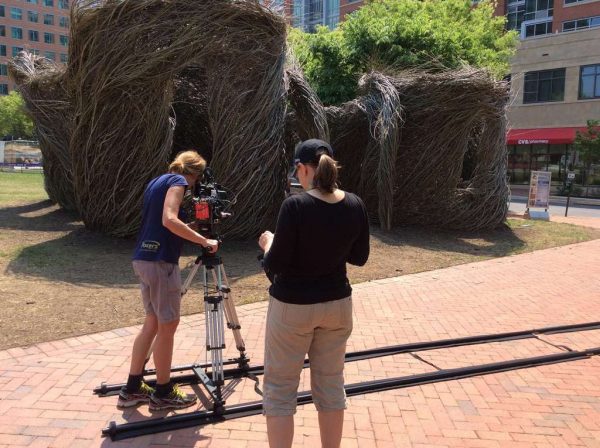 A trio of documentary films on the tradition of public art in Reston will be screened Tuesday at CenterStage (2310 Colts Neck Road). 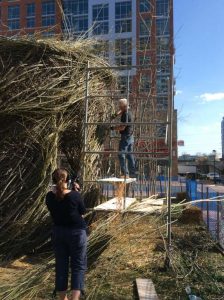 Public Art Reston will present the three short films, works of award-winning director Rebekah Wingert-Jabi, who will also attend the event to discuss them. The films — “Emerge: The Making of a Community Public Art Project,” “Fun, Beauty, Fantasy: Reston’s Public Art” and “A Bird in the Hand — Patrick Dougherty’s Sculptural Installation in Reston, VA” — explore the legacy of Reston’s public art and show how Public Art Reston works to advance it.

“Since Reston was established over 50 years ago, public art has played a central role in defining the unique character of our community,” said Wingert-Jabi, a Reston native. “As Public Art Reston celebrates its 10th anniversary in 2017, it is a particularly important time to have a discussion of what public art has meant to our community and how we would like to see it advanced here over the next 10 years.”

The films will be screened beginning at 7:30 p.m. Tuesday. Public Art Reston’s presentation is in collaboration with Reston Community Center. The event is free.