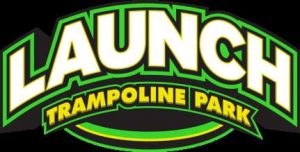 In a press release, Rhode Island-based Launch Trampoline Park says it plans to begin work on the facility in the summer. The park will “provide kids of all ages with endless fun, whether it is bouncing on trampolines, playing dodgeball in mid-air or falling into a massive foam pit,” the release states.

According to a permit issued by Fairfax County, the facility will be located at 13348 Franklin Farm Road, off Fairfax County Parkway. That’s the former location of Sears, which closed last year.

A website for the local park doesn’t provide a lot of information yet, but it does say it will be a 35,000-square foot indoor facility with 16,000 square feet of connected trampolines. Information provided by Franklin Farm Village Center owner Rappaport shows the former Sears building at 24,420 square feet.