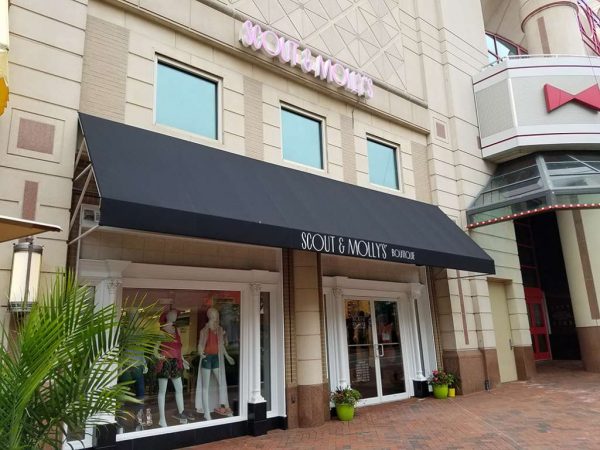 After being announced earlier this year, women’s boutique Scout & Molly’s has opened at its new location at 11944 Market St. in Reston Town Center.

The store officially opened in the new space last week. Construction delays had kept it out of the space formerly occupied by PR Barbers for longer than anticipated.

Prior to getting into its permanent storefront between Ted’s Bulletin and Bowtie Cinemas, the boutique had been operating out of a pop-up shop at the eastern end of Market Street for a month.

Scout & Molly’s has more than 30 locations nationwide and expects to double that number soon. It also has stores in Merrifield’s Mosaic District and Ashburn’s One Loudoun.