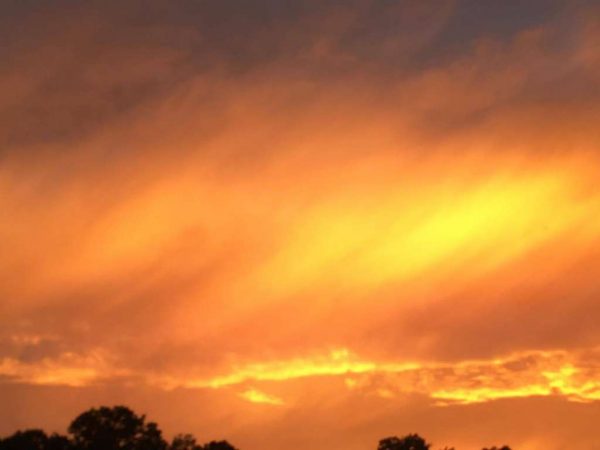 SLHS Class of 2017 Graduates Tonight — The event is scheduled for 7:30 p.m. at Eagle Bank Arena on the campus of George Mason University. [Fairfax County Public Schools]

Nationwide Vigils for Nabra Hassanen — The Women’s Initiative for Self Empowerment has planned numerous vigils across the nation in honor of Nabra Hassanen, the Reston teen who was killed Sunday. Events are scheduled in DC, New York, Philadelphia, Boston and more. [WISE/Facebook]

Volunteers Sought for Century Ride — The 35th annual ride is scheduled for Aug. 27, and helpers are needed for planning, rest stops and cleanup. [Reston Bike Club]