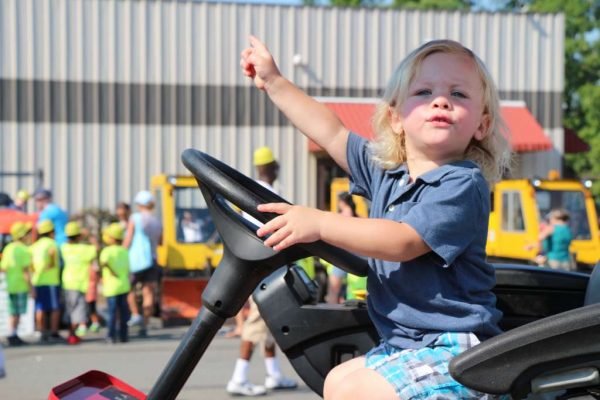 The Wegmans story has really struck a chord with readers, as it has topped the clicks for two weeks straight.

The Morning Notes post from Wednesday was particularly notable for the announcement of former Vice President Joe Biden coming to Reston this weekend for a roundtable discussion on workforce development Saturday in Reston along with Democratic gubernatorial candidate Ralph Northam. The event at Reston Town Center is not open to the general public.