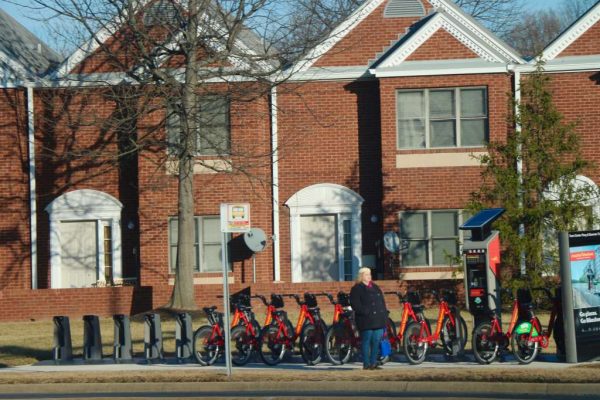 Reston Recognized as Bicycle Friendly Community – The League of American Bicyclists gave Reston the recognition once again this year. The program allows states, localities, businesses and others to make bicycling a transportation option for all. [Reston Association via Twitter]

Herndon Man Arrested After Police Pursuit – On Saturday, Herndon police arrested Corey Rogers for fleeing from an officer on Herndon Parkway during a stop for a traffic violation. After a short pursuit, the driver lost control and the vehicle struck a light pole. He was charged with driving while intoxicated, eluding officers and reckless driving, among other charges. [Herndon Police Department]