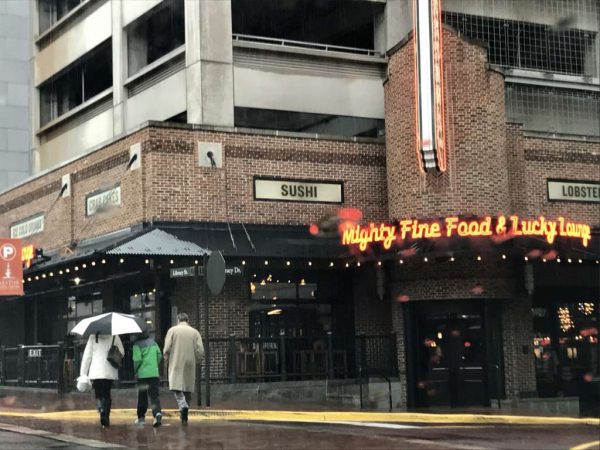 Reston’s African American History Explored — “Rev. LaVerne Gill’s book profiles individuals who went through the struggles of early Reston and still love it and believe in it.” [The Connection]

Seven Black Athletes Making History at the 2018 PyeongChang Winter Olympics — Originally from Ghana, Reston-based Maame Biney “is the first black woman to make the Olympic speedskating team and the second-ever African-born athlete to represent the U.S. in the Winter Olympics.” [NBC News]

Metrorail is No Longer the Second-Busiest Rapid Transit System in the Country — “Metrorail’s ridership is clearly lower than that of legacy rapid transit systems, due to basic decisions made during the design of the system.” [Greater Greater Washington]

END_OF_DOCUMENT_TOKEN_TO_BE_REPLACED

More Stories
UPDATED: Armed Man Robs 7-11 in HerndonOp-Ed: Are We Reston? Or Rosslyn?