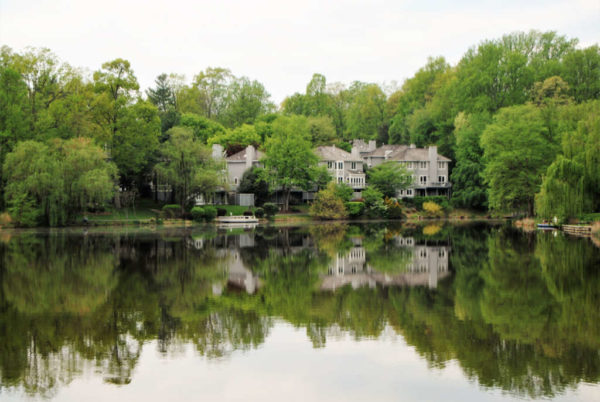 Good news for Caps fans — “On the Silver Line, the last train will leave Metro Center at 12:27 a.m. heading to Largo Town Center and at 12:21 a.m. heading to Wiehle-Reston East… Game 3 starts at 8 p.m. and Metro’s regular closing time is 11:30 p.m., but Metro’s CEO Paul Wiedefeld announced that Metrorail will remain open for an additional hour thanks to Exelon and Pepco.” [WTOP]

Absorbing Amazon headquarters in an area with gridlock and high housing costs —  “Northern Virginia, the District and Montgomery County are among the 20 finalists. Amazon may narrow the list further in coming months and is expected to decide by the end of the year… But many residents fear that winning the prize would actually exacerbate all the things they hate about living in the region: horrendous traffic, expensive housing, crowded schools and gentrification.” [The Washington Post]