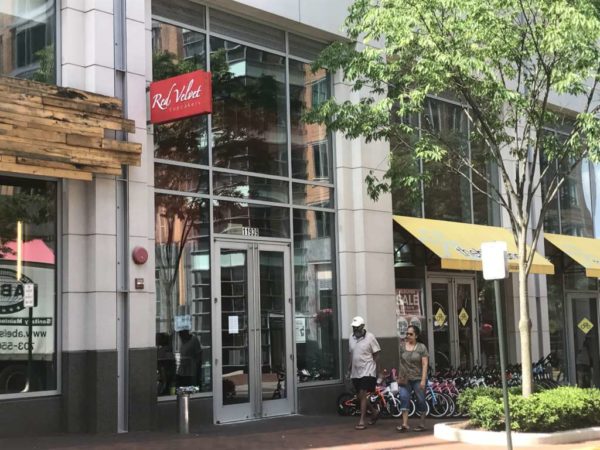 The store, located at 11939 Democracy Drive, closed on Sunday (May 27). Owner Aaron Gordon announced the closure in early March. His decision was driven by Boston Properties’ paid parking structure.

There are no immediate plans to open another brick-and-mortar location. The store has another location in the District.

Gordon said he was thankful to the community for their support and cherished the eight years his store served the Reston community.

“We did our best to fight paid parking in RTC and we are proud to have played a large role in forcing the owners to reduce the paid parking hours, which costs them tens of millions yearly.  We only regret we were unable to force them to scrap their greedy money-grab entirely,” Gordon said. “Finally, we want to send out our best to our many neighbors and friends [whose] businesses were destroyed by paid parking like Busara, The Bike Lane, Neyla, M&S Grill, Appalachian Springs, Origins and many, many more to come.”