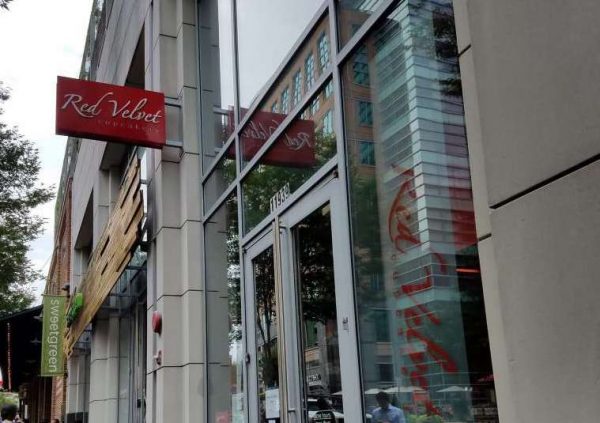 Buildout for the 800-square-foot restaurant will begin in late summer, according Dan Beck, lobster maven and the company’s founder.

The news comes as Aaron Gordon, owner of Red Velvet Cupcakery, announces plans to shutter his business at Reston Town Center on May 27 — a move he hinted at last year.

Gordon has vehemently and visibly opposed Boston Properties’ paid parking structure — a program that drove his decision to close his store.

“I have no interest in staying with our current landlord, which in my opinion, completely disregards it’s retail partners,” Gordon said. He may reconsider finding another location in Reston in the future.

Beck said his company selected Reston Town Center because the franchisee lives in Reston and because the community’s urban core has “strong foot traffic and strong demographics,” especially customers from nearby offices.

The store will be similar to other locations, but will also include a “very strong Monday through Friday lunch business.” Customers will be able to place online orders through an app.

Plans for build-out are still on the drawing board as the company works through the permitting process. The restaurant’s sign should be up in the coming weeks.