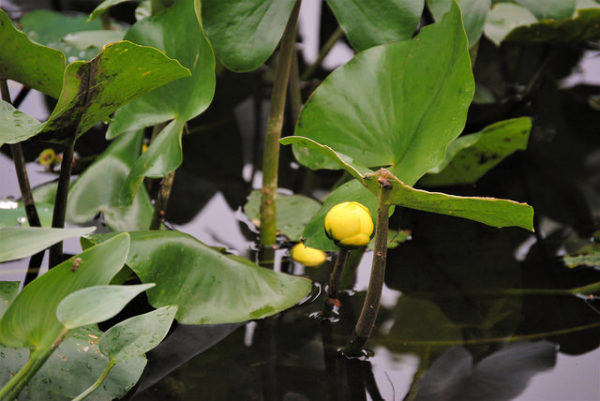 A new home — Global construction firm Bechtel Corp. will move its headquarters from San Francisco to Reston by the end of the year, bidding farewell to its base of operations for the first time in more than 100 years. [The Washington Post]

Beauty for all the senses — Reston Chorale showcased five gardens of distinction in four local neighborhoods during the annual Gardens of Note event. [The Connection]

Fired up about fireworks — Lake Fairfax Park will host its annual fireworks show on June 30. As soon as the skies darken, fireworks will light up the sky. [Fairfax County Parks Authority]