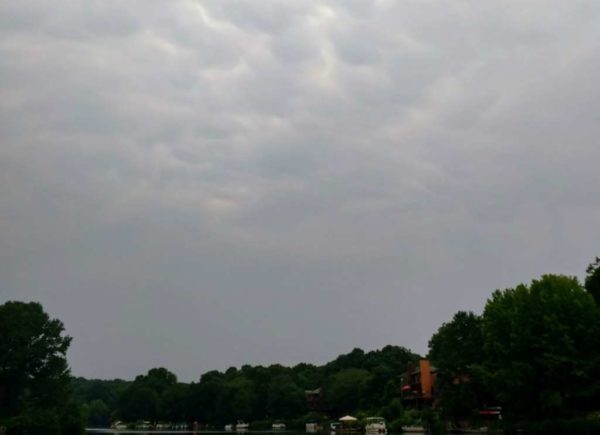 RTC West+ — JBG Smith plans major additions to RTC West, which, for now, is essentially an office park with a touch of retail. [Washington Business Journal]

Death ruled a drowning – An autopsy determined that Kevin Ruby’s cause of death was drowning, with the contributing cause of cardiovascular disease. Ruby drowned during a popular race on Lake Audubon in late May. [Fairfax County Police Department]