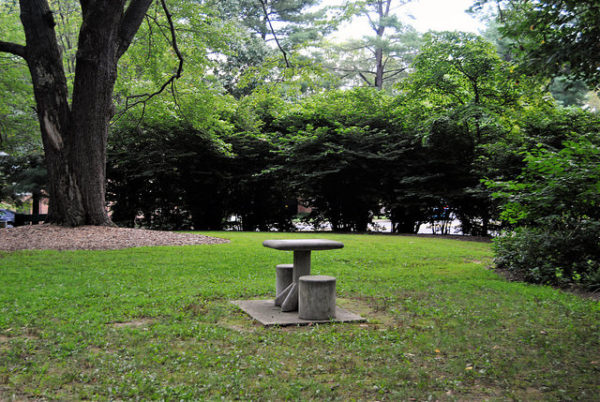 Musical this weekend — NextStop Theatre Company is offering several shows this weekend of ‘Amour,’ a Broadway musical based on a classic French Fable. It follows the story of a simple working man who unexpectedly gains a new and mysterious power: walking through walls. [Maryland Theatre Guide]

‘Take a Break’ concert tonight — Enjoy Latin music by Mambo Combo at Lake Anne Plaza tonight from 7-9 p.m. The event is free and open to all ages. It will also include dance demonstrations and lessons. [Reston Community Center]

Nearby: Sketch of suspect who exposed himself released — Local police have released the sketch of a man they say exposed himself to a teenage girl in Fairfax County earlier this month. [WTOP]