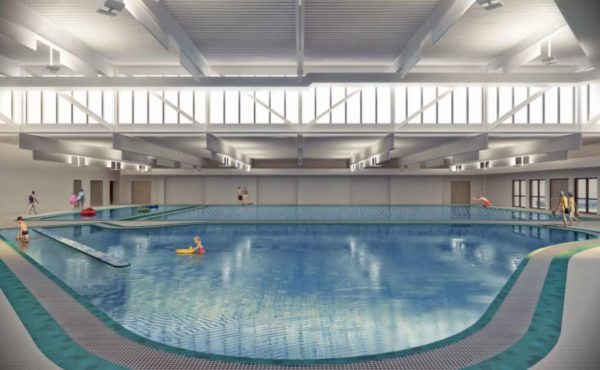 Reston Community Center’s Terry L. Smith Aquatics Center will remain open in late August and through early September, a period during which it is typically closed for annual maintenance.

For the last 39 years, the center has been closed for roughly three weeks during this time window. But ahead of next year’s renovation, there will be no maintenance period this year, according to Leila Gordon, RCC’s executive director.

When the major renovation project begins in January next year, the center is expected to close for several months. It recently added new sessions of adult and youth swim lessons, in addition to swim, open swim and drop-in classes it already offices.

A family splash event will also take place on Friday (August 31) from 7-9 p.m.

RCC will be closed on Labor Day (September 3).