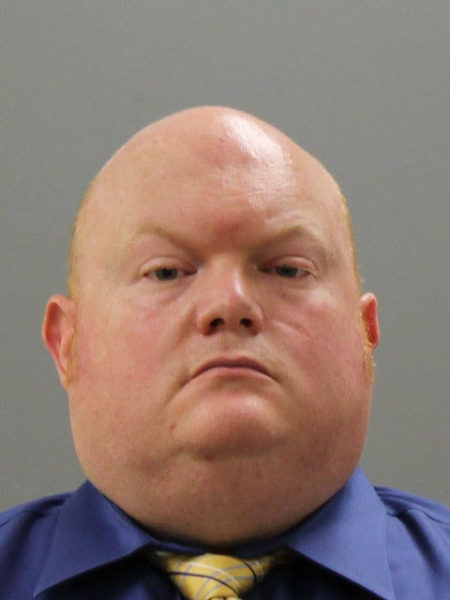 A police officer who last worked in the Reston District Station and was charged in connection with the death of his six-month-old daughter was fired on Friday (Sept. 28).

Roessler Jr. called the charges against Colley “abhorrent.” No other information was released by the police department about the incident.

Colley was relieved of all law enforcement powers on April 20 when Fairfax County police learned he was a suspect in the care.

In a separate incident, a man was robbed on Friday while walking near Hunters Woods Shopping Center at around 1:30 p.m. The suspect assaulted the victim and stole personal items from him when he said he did not have any money. Police described the suspect as a white male approximately 5’11” – 6’2″ and about 150 to 180 pounds.

Sometime between Sept. 18 and 26, a man was found sleeping inside a vacant house on the 12000 block of Kinsley Place. The owner of the house discovered a man in his 20s who appeared to be sleeping inside the home as it underwent repairs, according to police.