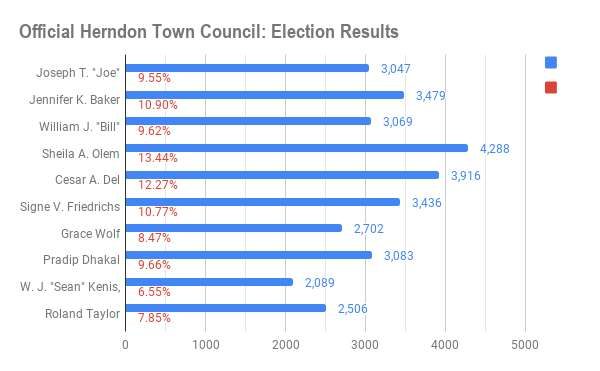 (Editor’s note: This story was updated Thursday at 7:30 a.m. to reflect official results).

Cunningham was replaced by newcomers Cesar Del Aguila and Pradip Dhakal. Incumbents Jennifer Baker, Sheila Olem, Bill McKenna and Signe Friedrichs were also elected to the council, maintaining much of the composition of the board. After official results were certified, Dhakal came in fifth place, moving McKenna to the sixth spot and booting Joe Plummer, another candidate who was previously projected to win, off the council.

Ten candidates ran for six open seats and margins between candidates remained characteristically narrow, as in previous years. Although Olem, Aguila and Friedrichs were separated by relatively comfortable margins, votes separating other candidates were minimal. Plummer lost to McKenna by 22 votes.

At around 11:30 p.m. on election night, it appeared the newcomer would secure the final seat on the board and that McKenna, a one-term councilman, was off.

Internal conflict that boiled over in the public arena was common in this year’s election. Olem, Friedrichs and Del Aguila — who ran a unified campaign — filed a lawsuit against Cunningham alleging she engaging in malicious prosecution over when the four-term councilwoman filed campaign law violations against the trio. The violations were squarely dismissed by the Virginia State Board of Elections.

The lawsuit is pending a decision following the election. The judge in the case rejected Cunningham’s attempt to dismiss the case.

Town of Herndon Mayor Lisa Merkel was re-elected as mayor, continuing a position she has held since 2012. The election was not contested. New council members will assume office on Jan. 1. 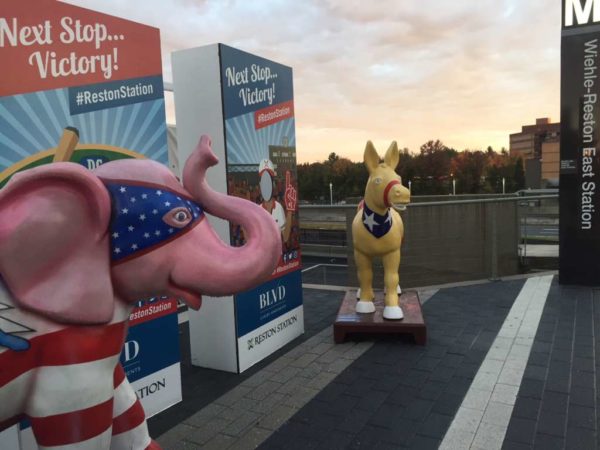 In other local and county election news, Fairfax County voters approved a $182 million bond to fund public safety improvements for a number of facilities, including fire stations, police training buildings and the renovation of civil and criminal justice facilities.

The measure was approved with just under 70 percent of total votes. As of 9:45 a.m., one precinct has not reported results, but the absence of that data will not alter results.