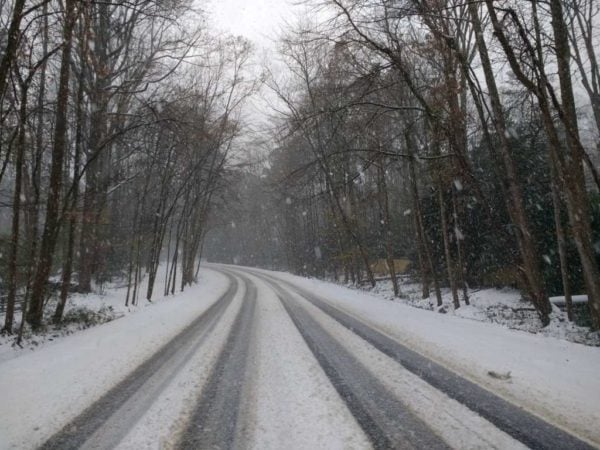 Last days to drop-off donations — Cornerstones’ Thanksgiving Food Drive is nearing to an end. The last day to drop off requested donations at a number of local donations is this Monday. [Reston Community Center]

In case you missed it — A car crash sent four people to the hospital yesterday morning. The driver of one car was trapped and was removed from the car. [Reston Now]