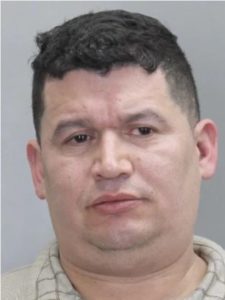 A Reston man was arrested and charged with reckless handling of a firearm and shooting in a public place on Friday, according to the Fairfax County Police Department.

Police responded to a report of gunshots in the 2200 block of Cocquina Drive at 5:49 p.m. on Nov. 23. A witness then directed the officers to the house where the shots had been fired.

Officers instructed everyone inside the house to come out, which they did “without incident,” according to the report.

Police say they then arrested and charged Manuel De Jesus Cruz, 45, of Reston, after determining he had fired his handgun several times into the air from his porch.