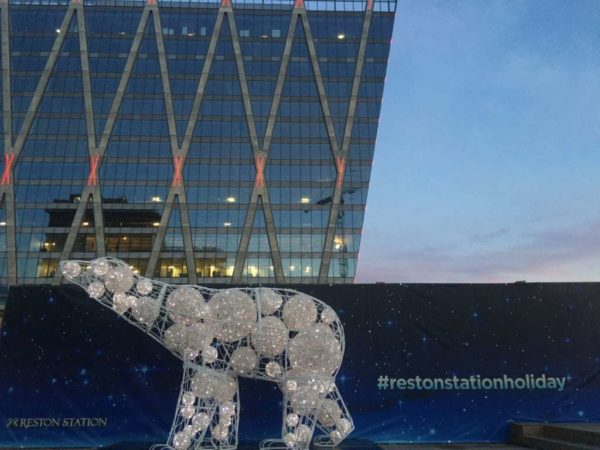 Opening night for “The Nutcracker” — The Conservatory Ballet begins performances tonight of the holiday classic at 7 p.m. at CenterStage. [Reston Community Center]

Deadline pushed for Silver Line project contractors — The Washington Metropolitan Area Transit Authority extended the deadline yesterday for proposals to accommodate the vendors interested in operating the extension of the Metrorail Silver Line to March 18. [WMATA]

Reston-based technology developer is raking in the money —  OpenLegacy has raised $30 million in funding. Silverhorn Investment Advisors led the round. [OpenLegacy]

Snow possible this weekend — Get your snow boots out. Forecasters say a chance of wintery storms could hit Reston over the weekend. [Reston Patch]