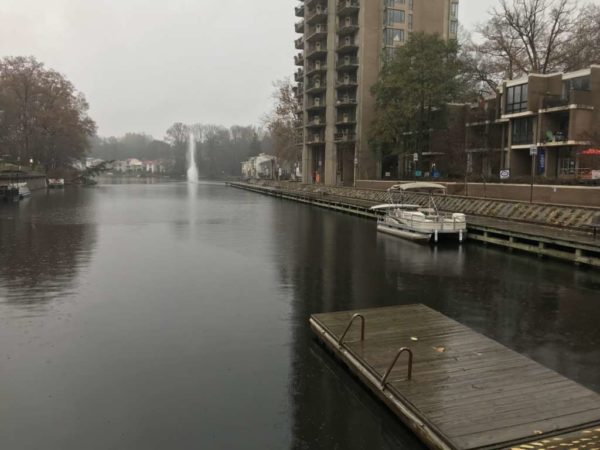 An architect behind Reston’s design died on Nov. 22 — William J. Conklin, who died at the age of 95, helped design the core of Lake Anne Village Center. He also worked on projects in New York, D.C. and Baltimore. [The New York Times]