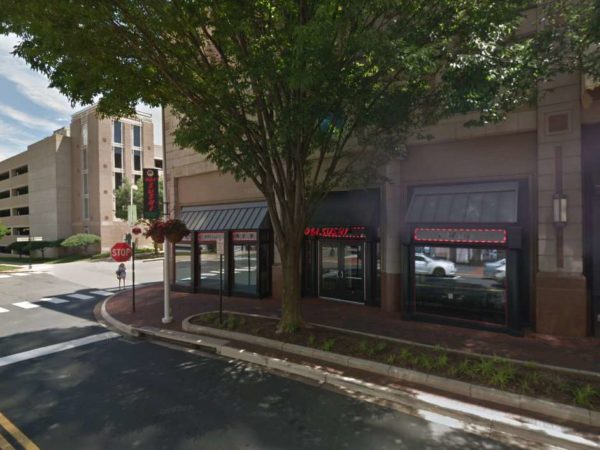 Reston Town Center can expect a new nail salon to open in April.

Construction on The Glossary Nail Spa is expected to start later this week on Friday (Feb. 1), Hollee Ho, an employee at the spa, told Reston Now.

Ho said that it should be complete and ready to open by the middle of April. “[The] latest would be end of April,” Ho wrote in an email.

The Glossary Nail Spa wrote in a Facebook post on Dec. 20. that it is “coming soon” to 1771 Library Street — the former spot of Obi Sushi, which closed in December.

The nail spa is one of six new retailers and food establishments slated to open in Reston Town Center later this year.