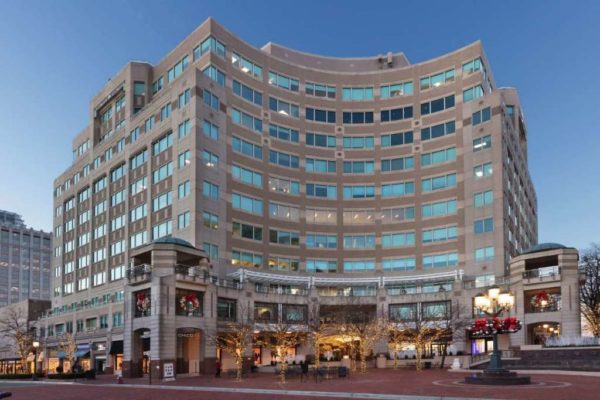 The move comes amidst a flurry of recent business closures, from Williams-Sonoma and Pottery Barn earlier this month to nine retailers and restaurants last year.

“The new leasing engagement by Boston Properties comes at the same time as a major rebranding initiative at Reston Town Center,” Transwestern announced in a press release today (Jan. 31).

While the controversial paid parking has driven some of the businesses out of RTC, six newcomers are slated to open there later this year, including Peet’s Coffee and DC Row.

“This year will hold exciting changes for Reston Town Center,” Katie Yanushonis, the vice president of leasing at Boston Properties, said in the press release. “Our investment in the branding and placemaking of Reston Town Center will help maintain its place as the leading mixed-use development in the United States.”

Transwestern will be responsible for leasing RTC’s “urban core,” which consists of more than 2.5 million square feet of office space and 450,000 square feet of retail space in the mixed-use development.

“Significant” availabilities are expected in the next few years, partly from Leidos’ consolidation at 1750 Presidents Street, the press release says.

“Transwestern is honored to have the opportunity to lease the most important urban mixed-use project in all of the Washington region,” Senior Vice President Alex Hancock, who is leading the office leasing team with Executive Vice President Joe Ritchey, said in the press release. “Reston Town Center has always been a location with unparalleled ability to help organizations recruit, retain and maximize the productivity of their world-class workforces.”

Ritchey has worked on Reston Town Center for more than 29 years.