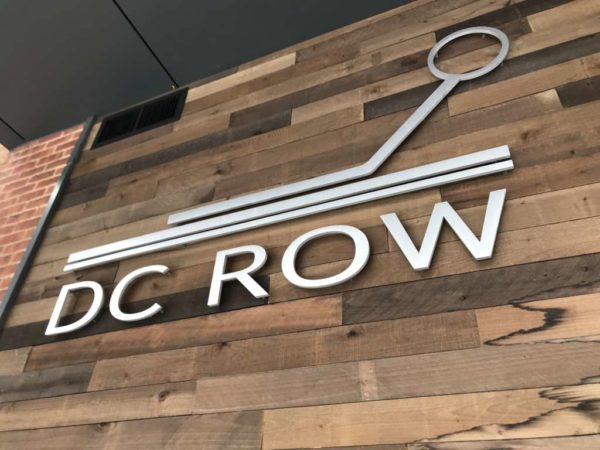 DC Row revealed on Friday (Feb. 22) that it plans to open in Reston this summer.

News of the Reston location first appeared in late January when it was named as one of the six anticipated newcomers for Reston Town Center. The address has not been announced yet.

DC Row’s General Manager Brittany Brunch told Reston Now earlier this month that the Reston location will offer similar classes to the ones currently at the D.C. location (790 Maine Avenue SW). Reston’s DC Row will cater to specialized groups, including happy hour events for corporations and more time slots during the day for moms.

Locals can expect a pop-up near Reston Town Center before the grand opening, which has not been announced.

DC Row won’t be the only new fitness studio in the area. Solidcore plans to open its doors in RTC West on March 9.