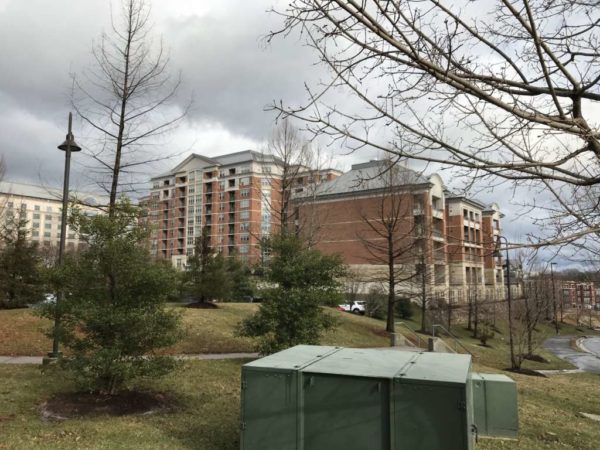 Sinking solution — “Officials have finally repaired a $52 million parking garage along Phase 2 of Metro’s Silver Line expansion that was sinking, but the garage is greatly behind schedule, according to a report. NBC Washington transportation reporter Adam Tuss reported that the parking garage slated for the Innovation Center Station has been repaired and work on it has resumed, but it is now 8-10 months behind schedule.” [Patch]

Reston activist dies — Barbara Freeman, a civic and community activist, died Jan. 26 at her home in Reston at the age of 91. Her daughter told the Washington Post the cause was pneumonia. Freeman volunteered with the Reston Community Association, Reston Interfaith, the League of Women Voters of Fairfax County and youth soccer. [The Washington Post]