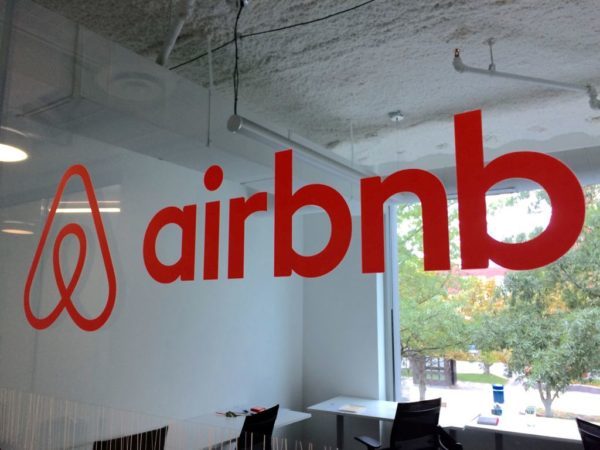 Renewed discussions are underway on how to regulate Airbnb-style rentals in the Town of Herndon following an unsuccessful legal challenge by residents to Fairfax County’s recently established regulations.

The Herndon Planning Commission took up the issue at a work session on Monday (April 8). If approved, the new zoning ordinance would require residential property owners seeking to rent out their homes to limit guests to six adults for terms of no longer than 90 days. A $200 zoning permit, valid for two years, and an associated inspection will be required before property owners can operate a short-term rental.

In the latest draft, zoning staff removed a condition requiring residential property owners to maintain a guest log. The new proposal also defines who constitutes a permanent resident, according to David Stromberg, the town’s zoning administrator. The draft also stipulates the following:

Late last year, 36 Fairfax County residents sued the county for overreaching its authority on regulating short-term lodging rentals. The county’s motion to dismiss was granted, although the plaintiffs can come back to the court with an amended petition, according to town officials.

Efforts to regulate the burgeoning industry were set into motion two years ago when the state’s General Assembly approved legislation allowing localities to regulate short-term rentals. Permit fees and the maximum number of nights allowed per unit vary across jurisdictions. Arlington County sets a limit of 180 nights and has a $63 permit for one year whereas Loudoun County allows unlimited nights and requires no permits.