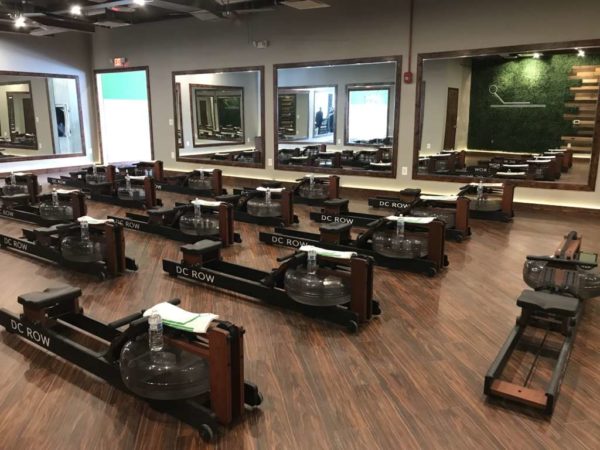 DC Row is getting work done on its future Reston Town Center location ahead of an expected summer opening.

DC Row’s General Manager Brittany Brunch previously told Reston Now that the Reston spot will offer similar classes to the ones currently at the D.C. location (790 Maine Avenue SW), along with happy hour events for corporations and more time slots during the day for moms.

Locals can expect a pop-up before the grand opening, which has not been announced yet.