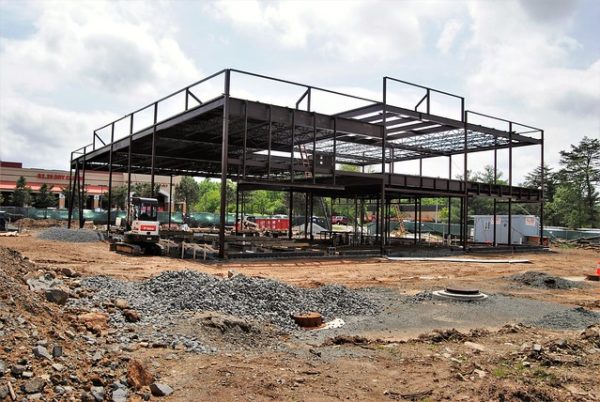 Police Seek Help to Connect Annandale Man to County Burglaries — Local police believe Stephen Anderson, 55, of Annandale, could be responsible for other burglaries throughout the county. He faces burglary charges and is being held at the Fairfax County Adult Detention Center without bond. [Fairfax County Police Department]

Creative Response Led by Co-owner of Bad Saint Set for Today — Genieve Villamora, co-owner of the buzzy Filipino restaurant in the District, will respond to the work of Stephanie William. The presentation will be followed by open conversation. The event starts at 7 p.m. [Greater Reston Arts Center]

A Recap of Reston Live — “The first Reston Live was held at Lake Anne Plaza on Sunday afternoon. This inaugural music festival featured a Children’s Area, a talent competition, a raffle, vendor booths, and special guest performances by Reston band, Catchin’ Toads, and Reston’s own singer/songwriter, Lindsey Hershfeld.” [The Connection]