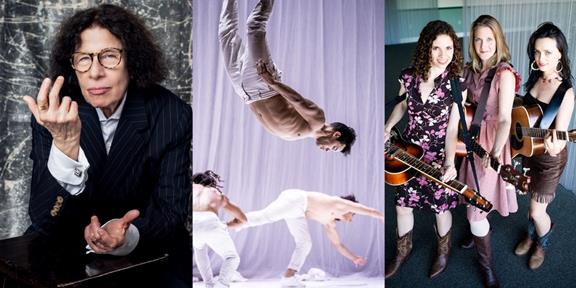 The season includes a mix of new and familiar artists to CenterStage. Reston residents and employees can purchase tickets beginning on August 1. Tickets will open up to the public on August 8.

“The Reston Community Center thrives at 40 because the arts have been at the center of building this special community,” said Paul Douglas Michnewicz, RCC’s Director of Arts and Events. “We know the season ahead will only deepen Reston’s love of the arts and the power they have to bring us together.”

Box office business hours are from 4-9 p.m. on Tuesday, Wednesday and Thursday and from 1-5 p.m. on Saturday. The office is also open two hours before the curtain time of each performance.