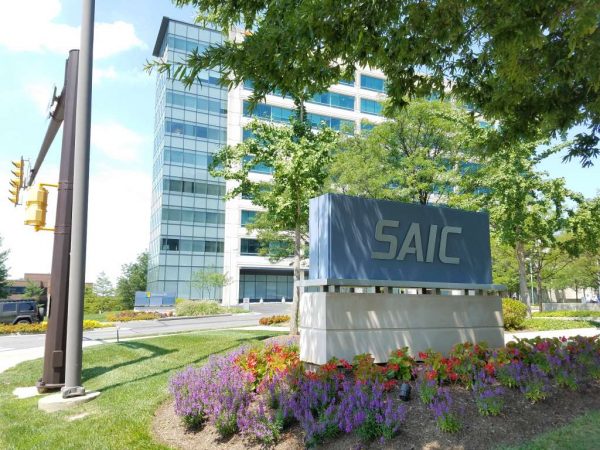 Microsoft Corp. is on the hunt for up to 300,000 square feet of office space in Northern Virginia, which could require the company to consolidate offices from two other locations.

The search appears to separate from the 332-acre site Microsoft acquired last year in Leesburg for $73 million. The company hasn’t filed development plans for that site yet, but as the WBJ reported in May, the company may have acquired the land at least in part to advance its effort to secure a pair of multi-billion-dollar government contracts. That makes the Leesburg land a more likely play for data center development to service the government cloud computing contracts than for office space of the sort it has at Reston Town Center.

Moving to one of those other development sites might better position Microsoft to bring all of its local employees under one roof.

WBJ also reports that Facebook is also scouting for space in Reston after the social media giant scratched Tysons off its list.

Meanwhile, Google is expected to begin moving its current employee based into Reston Station’s signature office building this summer.