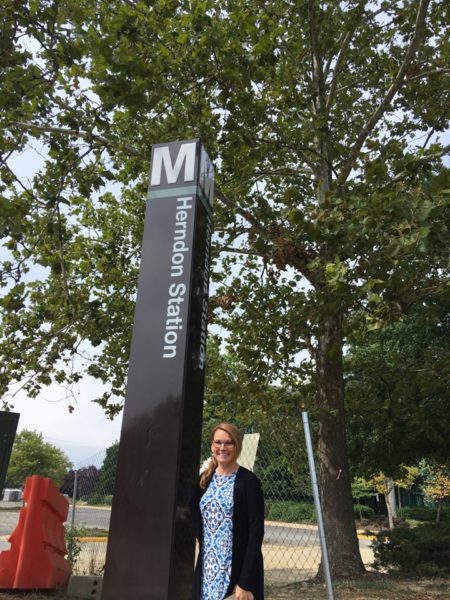 This week, a sign marking the station was installed by Washington Metropolitan Area Transit Authority officials.

The station is expected to open in July next year.

The town is working with the county to determine new bus routes with the Fairfax Connector once Metro trains are up and running.