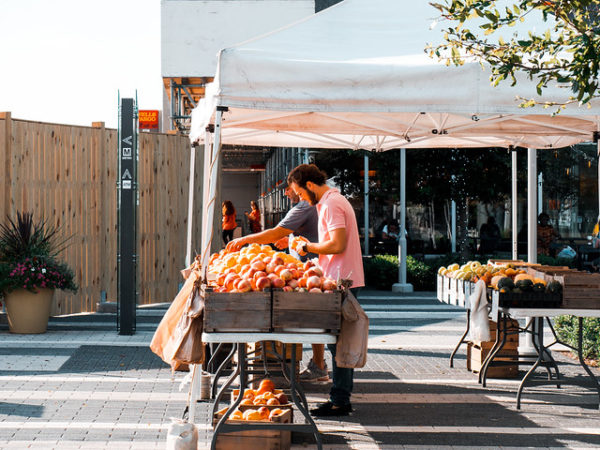 A Recap of Totally Trucks — Reston Association crew members encouraged children and adults to climb their smaller and mostly off-road units at the 20th annual Totally Trucks event on August 1. [The Connection]

Public Interest Registry Has a New Chief Financial Officer — The Reston-based firm hired Laurie Tarpey as its CFO. She will expand the expertise of the company’s executive team and ensure the “the measured growth of the .org domain.” [Cision]