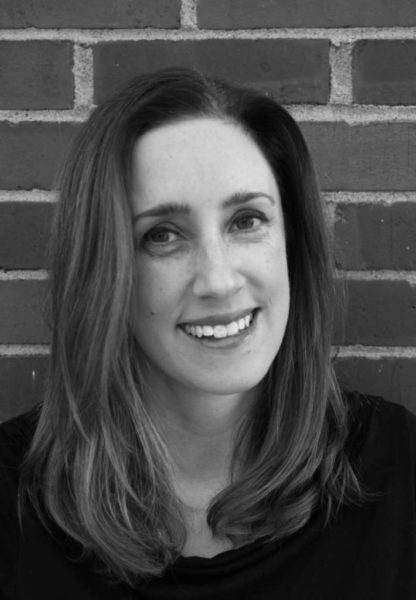 The author of the book, “Radical Suburbs: Experimental Living on the Fringes of the American City,” will discuss why she classifies Reston as a radical suburb this month.

Hurley’s talk will compare Reston to other communities, including a co-housing commune in Pennsylvania, a tiny-house anarchist community in New Jersey and a government-planned garden city in Maryland.

Here’s more about the book from the publisher:

America’s suburbs are not the homogenous places we sometimes take them for. Today’s suburbs are racially, ethnically, and economically diverse, with as many Democratic as Republican voters, a growing population of renters, and rising poverty. The cliche of white picket fences is well past its expiration date.

The history of suburbia is equally surprising: American suburbs were once fertile ground for utopian planning, communal living, socially-conscious design, and integrated housing. We have forgotten that we built suburbs like these, such as the co-housing commune of Old Economy, Pennsylvania; a tiny-house anarchist community in Piscataway, New Jersey; a government-planned garden city in Greenbelt, Maryland; a racially integrated subdivision (before the Fair Housing Act) in Trevose, Pennsylvania; experimental Modernist enclaves in Lexington, Massachusetts; and the mixed-use, architecturally daring Reston, Virginia.

Inside Radical Suburbs you will find blueprints for affordable, walkable, and integrated communities, filled with a range of environmentally sound residential options. Radical Suburbs is a history that will help us remake the future and rethink our assumptions of suburbia.

Signed copies of her book will also be available for purchase. The event is hosted by the Reston Historic Trust & Museum.