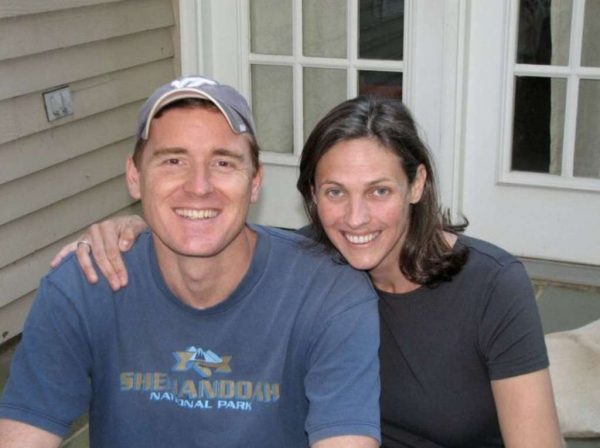 A Lorton teenager will stand trial as an adult for allegedly shooting and killing his girlfriend’s parents before Christmas three years ago.

Nicholas Giampa, 19, will be tried as an adult after a Fairfax County juvenile court judge found there was enough evidence to move the case to a grand jury in the county’s circuit court, the Washington Post reported yesterday (Tuesday).

Police believe Giampa, who was 17 at the time, shot and killed Scott Fricker, 48, and Buckley Kuhn-Fricker, in their Reston home. Giampa then shot himself in the head.

During the hearing on Tuesday, detectives said they found Giampa in the daughter’s bedroom. When Scott Fricker told Giampa to get out of the house, Giamp pulled out a gun and shot both parents, the Post reports.

The daughter, who is now 17, testified at Tuesday’s hearing about the shooting.

Janet Kuhn has said the events were set in motion earlier that week. Kuhn-Fricker, who owned an elder-care business and had a law degree, sent the email to the principal at the Dominion School laying out her concerns about Giampa on the Sunday before the killings.

Kuhn-Fricker discovered Giampa’s Twitter account, which has since been deleted, while looking at her daughter’s phone. The account featured tweets praising Adolf Hitler, supporting Nazi book burnings, calling for “white revolution,” making derogatory comments about Jews and featuring an illustration of a man hanging from a noose beneath a slur for gay people. The tweets also featured Atomwaffen, a white-nationalist group whose members have been tied to a handful of killings.

Kuhn-Fricker wrote in the email to the principal that their daughter told her over the previous summer that the boyfriend was very good at history and that her daughter asked, “Did you know that Jews are partly to blame for World War II?”