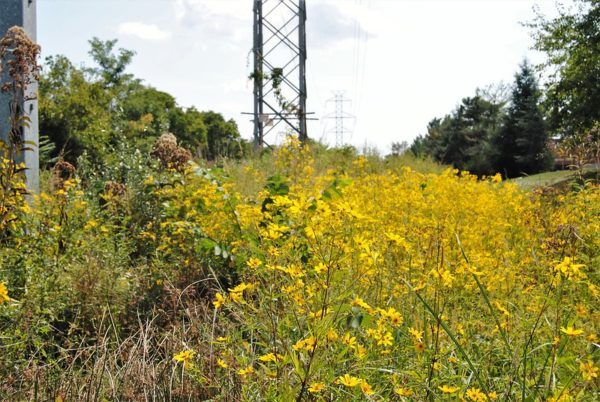 New School Board Policy on Cannabis-Derived Oil in Schools — “The Fairfax County School Board has approved a policy on the storage, dispensing, and administration of cannabidiol oil and THC-A that aligns with Virginia law that became effective on July 1. The policy states that no school nurse or employee of a local health department who is assigned to a public school can be prosecuted for possessing, storing, or distributing cannabidiol (CBD) oil or tetrahydrocannabinol acid (THC-A) oil that has been prescribed via a valid, written certification by a medical professional.” [Fairfax County Public Schools]

Self-driving Shuttles in Suburbs Like Reston — “A Boston-based startup called Optimus Ride has launched a new self-driving vehicle service in the Washington, DC suburb of Reston, Virginia. On Monday, I traveled to the site, a 45-minute drive from my home in the nation’s capital, to see it first-hand. Since August, the company has been ferrying passengers between a Fannie Mae office building at the site and an overflow parking lot a few minutes’ walk away. But Optimus Ride has much larger ambitions for the site.” [Ars Technica]

Development Surges Along the Silver Line — “While acknowledging the need for housing and concerns about the area’s already high cost of living, Northern Virginia business leaders see the impending arrival of the Silver Line and its surrounding development as critical for the economic future of not just Fairfax and Loudoun, but the region as a whole.” [Fairfax County Times]