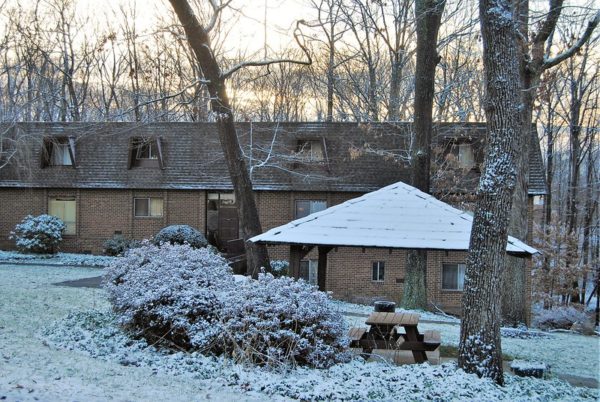 Racial Equity Council Shares Key Insights — “The Chairman’s Stakeholders Council on Race – a group appointed in February that is composed of residents, staff and the civic, faith, nonprofit, philanthropic and business communities – has concluded its work and presented its findings to the Board of Supervisors at its Dec. 3 meeting. The goal of the group was to foster open and honest discussions on issues surrounding race.” [Fairfax County Government]